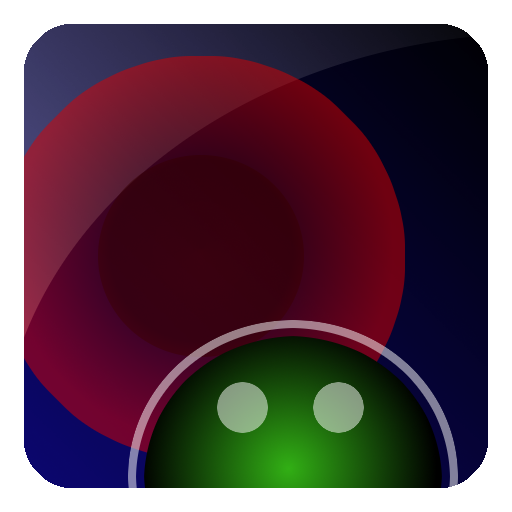 Note: there was a different, lower-rated Free App of the Day available earlier in the day, but sometimes Amazon will switch it up partway through the day for undisclosed reasons, and that’s what they’ve done today.

The retro-feel Microchip Monsters is today’s Amazon Free App of the Day (5/5 stars [only one review so far], all ages). From Amazon:

“Have to say it’s wicked fun, give it a chance.” – neogaf

Microchip Monsters is a unique game with a futuristic vibe. Part arcade, part puzzler, part casual. Viral invaders have taken over the Bots’ microchips and destroyed them. But the last Bot has come back as a ghost looking for revenge. Help him launch torpedoes and lay mines to destroy the virus infestation.

Inspired by the classic Bit Generations games for the Gameboy Advance, Microchip Monsters is a nod to those addictive retro games. Gameplay has some Peggle-like elements, or freaky-futuristic pinball – but you’ll have to try the game to see how it plays!

Microchip Monsters is essentially a game of using your touchscreen to guide the small, green “ghost” ball through mazes with various obstacles (e.g., sliding walls), and laying/activating mines, to destroy the enemy invaders which appear as glowing orange balls. This video should give you a better idea of Microchip Monsters gameplay: