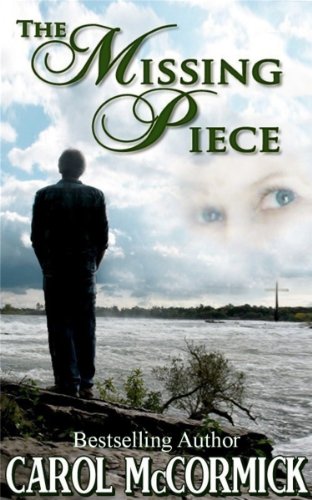 4.7 stars – 28 Reviews
Kindle Price: 99 cents
Text-to-Speech and Lending: Enabled
Don’t have a Kindle? Get yours here.
Here’s the set-up:

How does a man pick up the pieces when his world crashes around him? Misplaced priorities shattered his marriage. Problems almost crushed him. Love motivated him to mend the damage, once he found all the pieces.

After only a few months of marriage, Lorraine left Dylan on a wintry night after he’d spent one too many nights out with the guys. Unable to cope with the loss, Dylan escapes the painful feelings by drinking them away. This decision costs him a year-and-a-half of his life after he stops in a little mountain town and ends up in the local jail. When he’s released, he returns home in search of a job to get his life–and his wife back.

Fresh dialogue, realistic characters, a powerful message. McCormick does a great job creating her characters and portraying the struggles they endure. ~ The Romance Readers Connection

Inspiring and encouraging. Anyone who desires a restoration to their spirit should read THE MISSING PIECE. ~ Myshelf.com 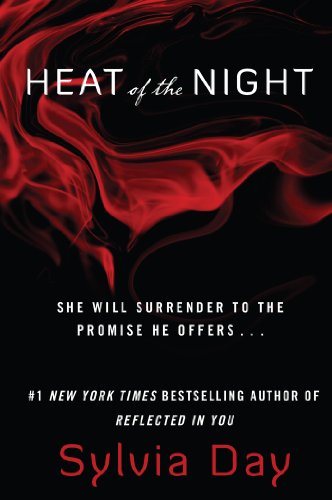 Stacey Daniels has always been attracted to the wrong type of man, and she knows in her heart the wounded Viking, Conor, is no exception. Though he finds solace in Stacey’s passion, Conor’s true realm is one of dark dreams, violence, and strife, and it’s following him into Stacey’s world.