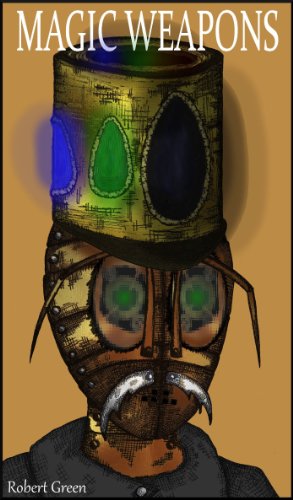 4.5 stars – 2 Reviews
Kindle Price: $1
Text-to-Speech and Lending: Enabled
Don’t have a Kindle? Get yours here.
Here’s the set-up:

One year ago explorer Marcus Mason discovered a beautiful new continent with mountains made of magic. His fiancee was eaten alive by the wolf-men natives only minutes after the airship landed.

Today an ave scientist has invented a machine to bring the dead back to life, but she’d need mountains of magic to power it. Humans lost a war to the aves not long ago and the popular new leader of humans has vowed revenge. As Marcus passes the factories of magic weapons in the human controlled Aerial Empire of Derriant, a cheerful robot of wood and tin soullessly buzzes, “Be careful what you tell an ave! It could be a spy!”

Marcus buys a magic rifle and rents a termite infested airship to keep the scientist safe. To power the machine and bring his fiancee back to life, he’ll return to the place she died with a genocidal human dictator chasing after him.

Learn about the races and magic system of Magic Weapons at RobertGreenStories.com 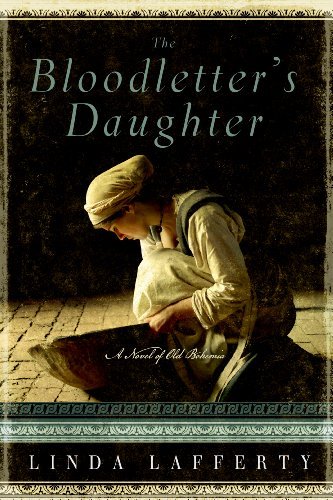 Kindle Daily Deal: The Bloodletter’s DaughterLinda Lafferty’s gripping historical novel is a dark and richly detailed saga of passion and revenge. Inspired by a real-life murder that threatened to topple the powerful Hapsburg dynasty based in Prague during the early 1600s, the story follows the travails of the emperor’s son as he struggles with sanity.