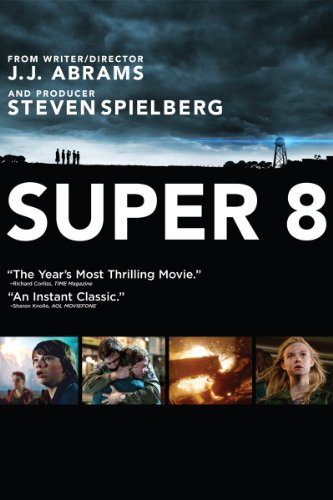 In the summer of 1979, a group of friends in a small Ohio town witness a catastrophic train crash while making a super 8 movie and soon suspect that it was not an accident. Shortly after, unusual disappearances and inexplicable events begin to take place in town, and the local Deputy tries to uncover the truth – something more terrifying than any of them could have imagined.

Part E.T., part Close Encounters of the Third Kind, and part Stand By Me, Super 8 is a highly entertaining and touching film with consistently great performances from all of its largely unknown cast. The child actors, in particular, really shine. The film received an 82% Fresh rating from Rotten Tomatoes, and reviewer James Berardinelli from Reel Reviews says:

Abrams remembers the simple rule that a majority of his contemporaries have forgotten: action and mayhem have meaning only when an audience cares about the people trapped within the maelstrom.

If you’re a fan of sci-fi, Abrams or Spielberg, do yourself a favor and see Super 8. Whether at today’s sale price or at the regular price, you won’t regret it!

Baby for the Doctor: A Surprise Pregnancy Romance
How can I prove a woman can run an NBA team as well as any man, When I get knocked up by the team doc? I’ve been groomed for this role my whole life, But there are those who said I’d fail. A female boss in a male-dominated sport? People around me are just waiting for me to screw up. And that’s exactly what I do as soon as I lay eyes on Dr. James Lippert. Tall, built as any player on my team, and sexy as sin. I tell myself I have to keep it...
Baby for the Doctor: A Surprise Pregnancy Romance
by Annie J. Rose
is a sponsored collaboration between
BookLending.com and Kindle Nation Daily.
For more information, click here. 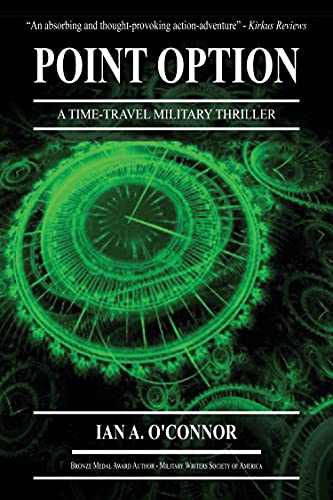