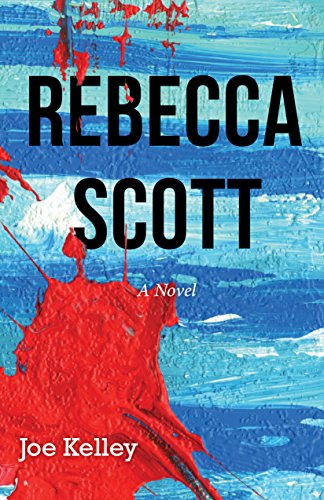 Ursula McGuire is the founding partner of Boston’s most successful private investigation firm, and Robert Rosario is her most skillful investigator and oldest friend. Ursula prizes Rob’s witty cynicism, but frets over his stubborn determination to avoid romantic entanglements. She has tried to play matchmaker for Rosario many times and failed, so she’s finally decided to stop meddling in his personal life.

But just as Ursula throws in the towel, fate steps into the ring, bringing two beautiful women to the firm.

Abby Whitman and Jeannie Devir are the only witnesses to the murder of Jeannie’s abusive husband, shot to death in a dark alley by a mysterious woman. The police take their statements, but Abby and Jeannie are harboring a secret and desperately need Ursula’s help. Fascinated by the details of the crime, Ursula jumps at the chance to crack the case. But when she enlists Rob’s help to track down the murderer, the investigation suddenly veers off in an unexpected direction. Rob is stunned when his emotional armor is pierced by the very woman he believes to be the killer.

A clever, gripping, and distinctly literary piece, Rebecca Scott is a provocative mix of romance, humor, and mystery.

“Rebecca Scott is a fast-paced and engrossing novel that will immediately capture your attention from page one. The story revolves around the murder of an abusive husband and a private investigator’s relentless efforts to track down the beautiful and mysterious killer. Not only is the book filled with many suspenseful moments and plot twists, but Joe Kelley also deftly intertwines other diverse themes such as romance, politics, religion, and redemption.” ★★★★★5 star Amazon review