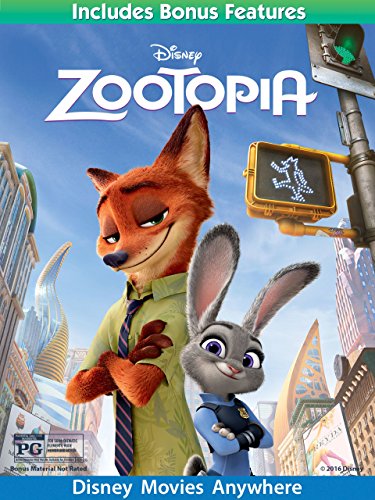 Here are four recent-release animated movies the kids and whole family can enjoy over and over this summer.

From the largest elephant to the smallest shrew, the city of Zootopia is a mammal metropolis where various animals live and thrive.

When Judy Hopps becomes the first rabbit to join the police force, she quickly learns how tough it is to enforce the law.

Determined to prove herself, Judy jumps at the opportunity to solve a mysterious case. Unfortunately, that means working with Nick Wilde, a wily fox who makes her job even harder.
– Written by Jwelch5742, IMDB 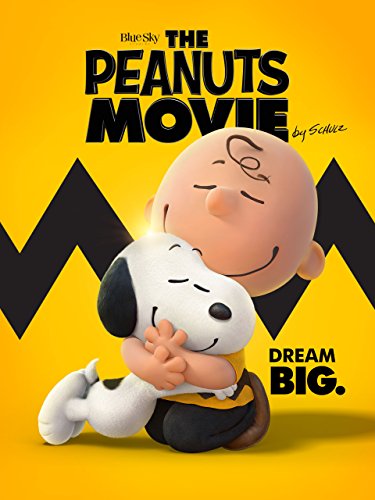 Charlie Brown, Snoopy, and the whole gang are back in a heartwarming story. While Charlie Brown is trying to accomplish something, a new girl with red hair arrives, and Charlie Brown falls in love.

Now he tries to impress the red haired girl to make her feel like he’s a winner, but Charlie Brown just can’t do anything right. At the same time, Snoopy is writing a love story about a beautiful dog.

Then Charlie Brown gets a perfect score on his standardized test, but there has been a mistake. Should he tell the truth or get the love of his love to like him?

Can Charlie Brown get the girl to love her or will he remain a nothing? 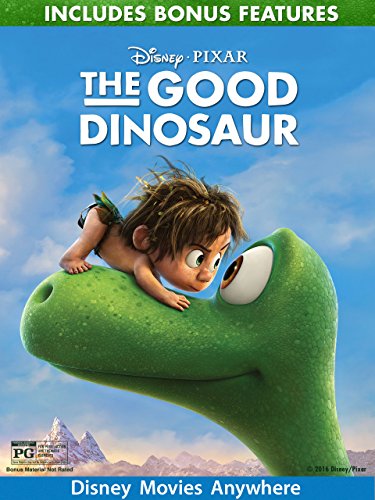 “The Good Dinosaur” asks the question: What if the asteroid that forever changed life on Earth missed the planet completely and giant dinosaurs never became extinct?

In this epic journey into the world of dinosaurs, an Apatosaurus named Arlo makes an unlikely human friend.

While traveling through a harsh and mysterious landscape, Arlo learns the power of confronting his fears and discovers what he is truly capable of.
– Written by Pixar 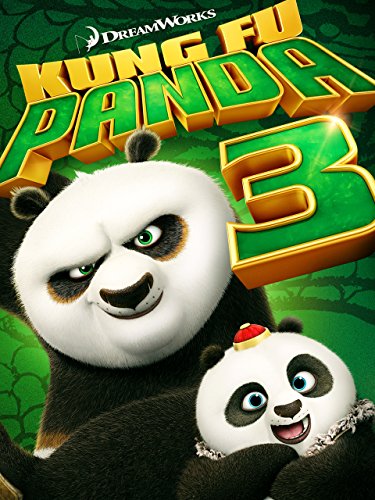 In the biggest and most awesome Kung Fu Panda movie yet, Po must train a village of fun-loving, clumsy pandas to defeat a supernatural villain that threatens to destroy Kung Fu.

But when the supernatural villain Kai begins to sweep across China defeating all the kung fu masters, Po must do the impossible—learn to train a village full of his fun-loving, clumsy brethren to become the ultimate band of Kung Fu Pandas.
– Written by 20th Century Fox

Tech Tip of the Week: Simple Utility To Keep Microsoft From Sneaking Windows 10 Onto Your Machine