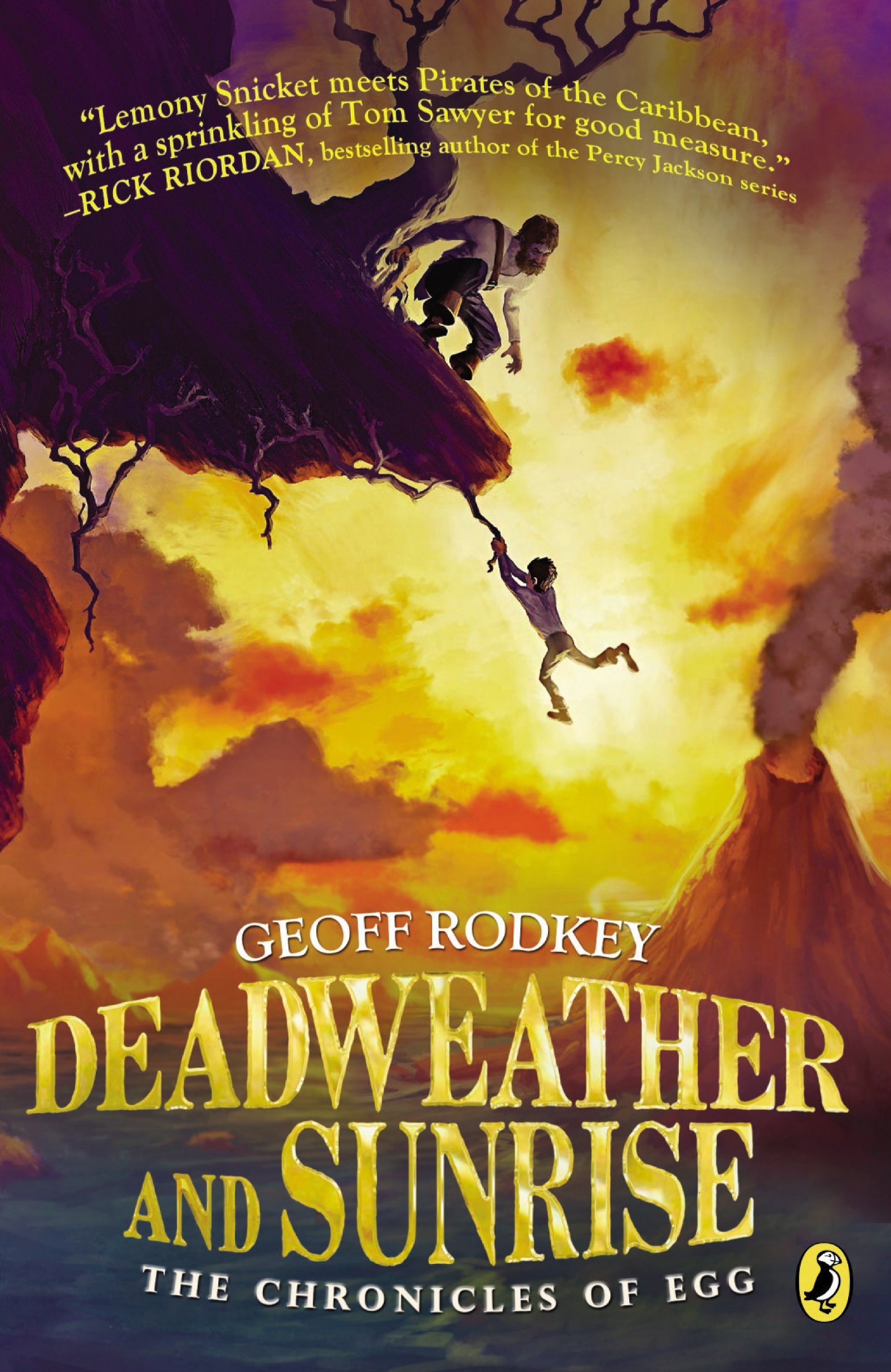 The Chronicles of Egg series will keep tweens turning the pages with its non-stop adventure, quirky characters and age-appropriate dangers.

A stunning middle-grade debut–full of heart, humor, and nonstop action.

It’s tough to be thirteen, especially when somebody’s trying to kill you.

Not that Egg’s life was ever easy, growing up on sweaty, pirate-infested Deadweather Island with no company except an incompetent tutor and a pair of unusually violent siblings who hate his guts. But when Egg’s father hustles their family off on a mysterious errand to fabulously wealthy Sunrise Island, then disappears with the siblings in a freak accident, Egg finds himself a long-term guest at the mansion of the glamorous Pembroke family and their beautiful, sharp-tongued daughter Millicent. Finally, life seems perfect.

Until someone tries to throw him off a cliff. Suddenly, Egg’s running for his life in a bewildering world of cutthroat pirates, villainous businessmen, and strange Native legends. The only people who can help him sort out the mystery of why he’s been marked for death are Millicent and a one-handed, possibly deranged cabin boy.

Come along for the ride. You’ll be glad you did. 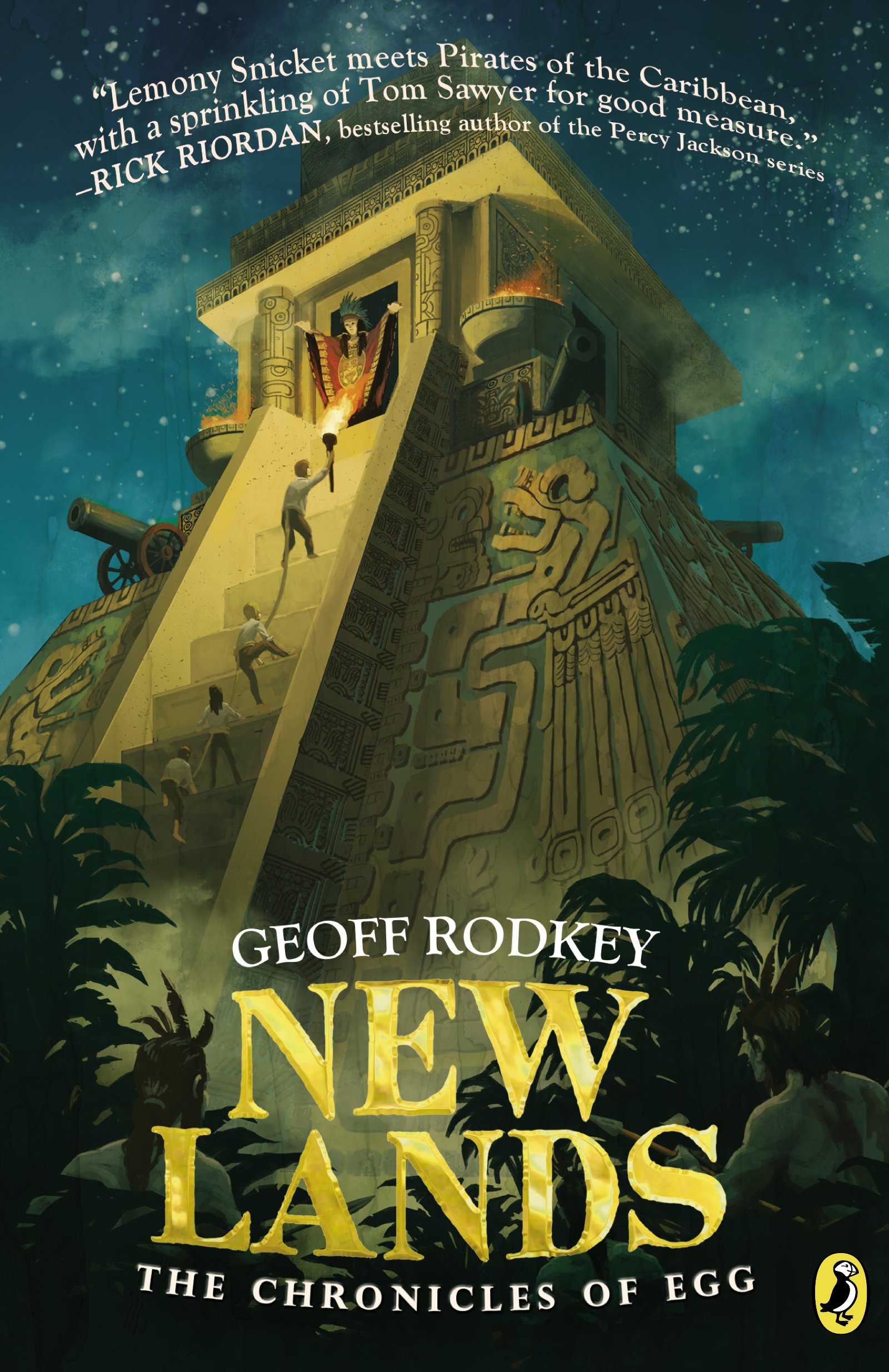 This highly anticipated sequel to Rodkey’s much-praised debut is funny, heartfelt, and action-packed. Don’t miss it!

After a narrow escape from Deadweather Island, Egg and his slightly deranged partner Guts head for the remote New Lands. They’re in search of the lost Okalu tribe, who hold the key to the mysterious treasure map that Egg can’t decipher. But the ruthless Roger Pembroke is hard on Egg’s trail, and the New Lands are full of new enemies—against which our heroes’ only weapons are their brains, their courage…and the two dozen swear words Guts just memorized in the local tongue.

They’re going to need help. But who can they trust? Is Kira, the beautiful and heavily armed Okalu refugee, their ally…or their enemy? Is Pembroke’s daughter Millicent on Egg’s side…or her father’s? Why on earth is the notorious pirate Burn Healy being so nice to them? And the biggest question of all: what shocking secret is Egg about to discover in the shadow of an ancient Okalu temple? 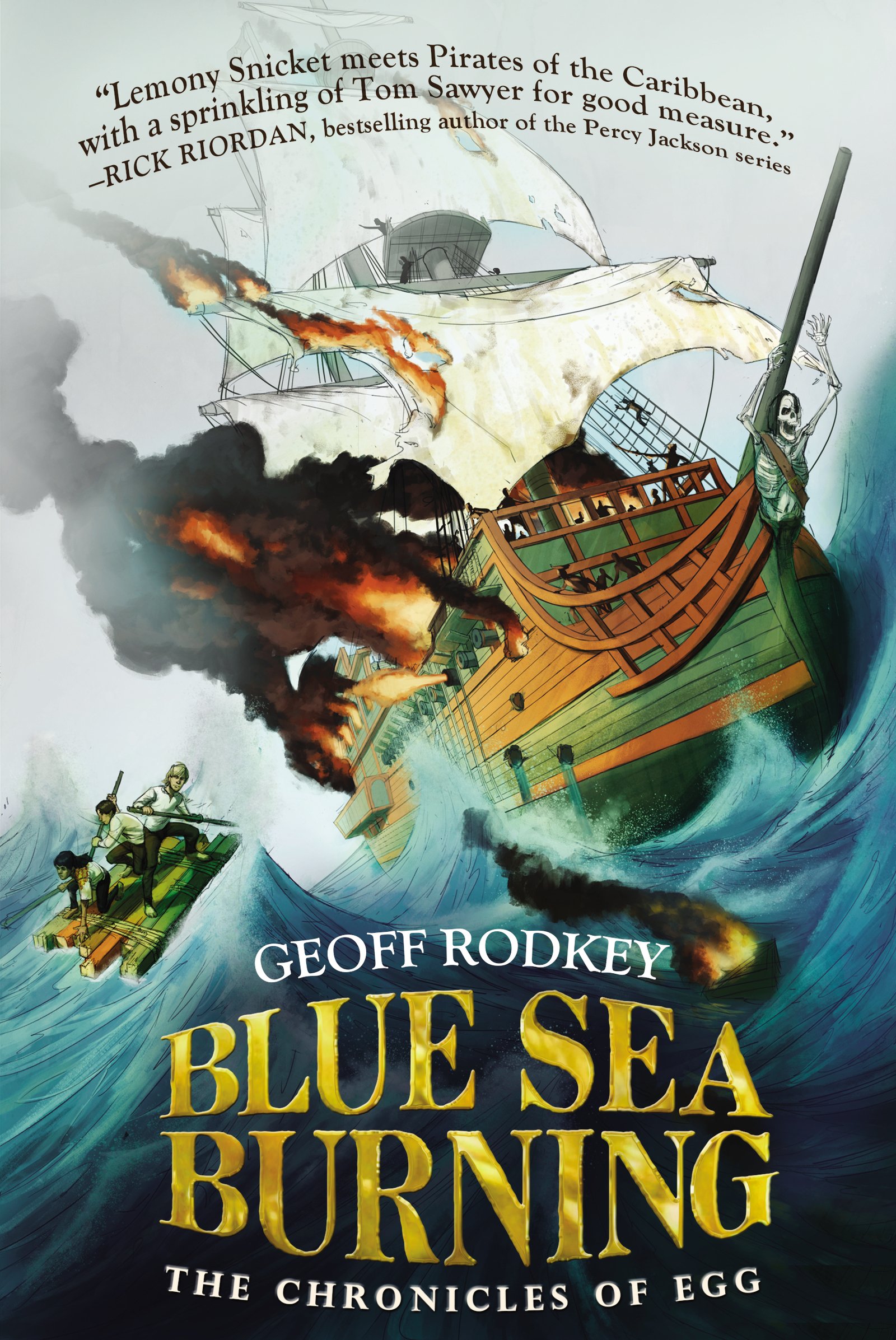 But war is brewing among the Blue Sea’s pirate gangs—and Egg, Guts, and Kira are running out of time to find the Fire King’s treasure and free the Okalu slaves from the silver mine on Sunrise.

Can they save Kira’s people before Sunrise is plundered by Ripper Jones’s pirates?

Will Burn Healy save the day, or has the legendary captain finally met his match?

And will Egg ever win back Millicent from the annoyingly handsome Cyril?

This explosive conclusion to Egg’s journey delivers the ultimate combination of humor, heart, and white-knuckle adventure.

Tech Tip of the Week: Spotify’s Been Hacked