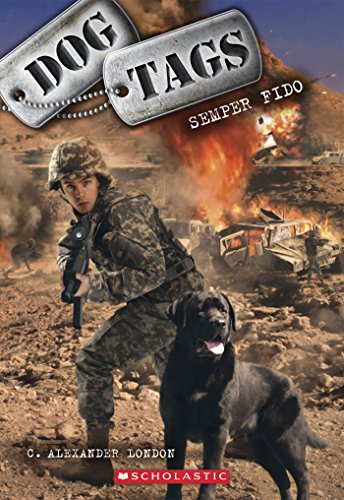 Kids aged 10 and up who have an interest in war stories, or perhaps have one or more military family members, are sure to love the Dog Tags series.

When Gus Dempsey joins the US Marine Corps, he knows without a doubt that he will make a great dog handler. He’s always been good with dogs. In fact, he’s often better with dogs than he is with people.

But Loki is not the dog that Gus was expecting. Fun-loving and playful, Loki acts more like a pet than the well-trained, bomb-sniffing Marine that he’s supposed to be.

When Gus and Loki deploy to Afghanistan, though, they have no choice but to learn to work together. Because in war, getting along is a matter of life and death. 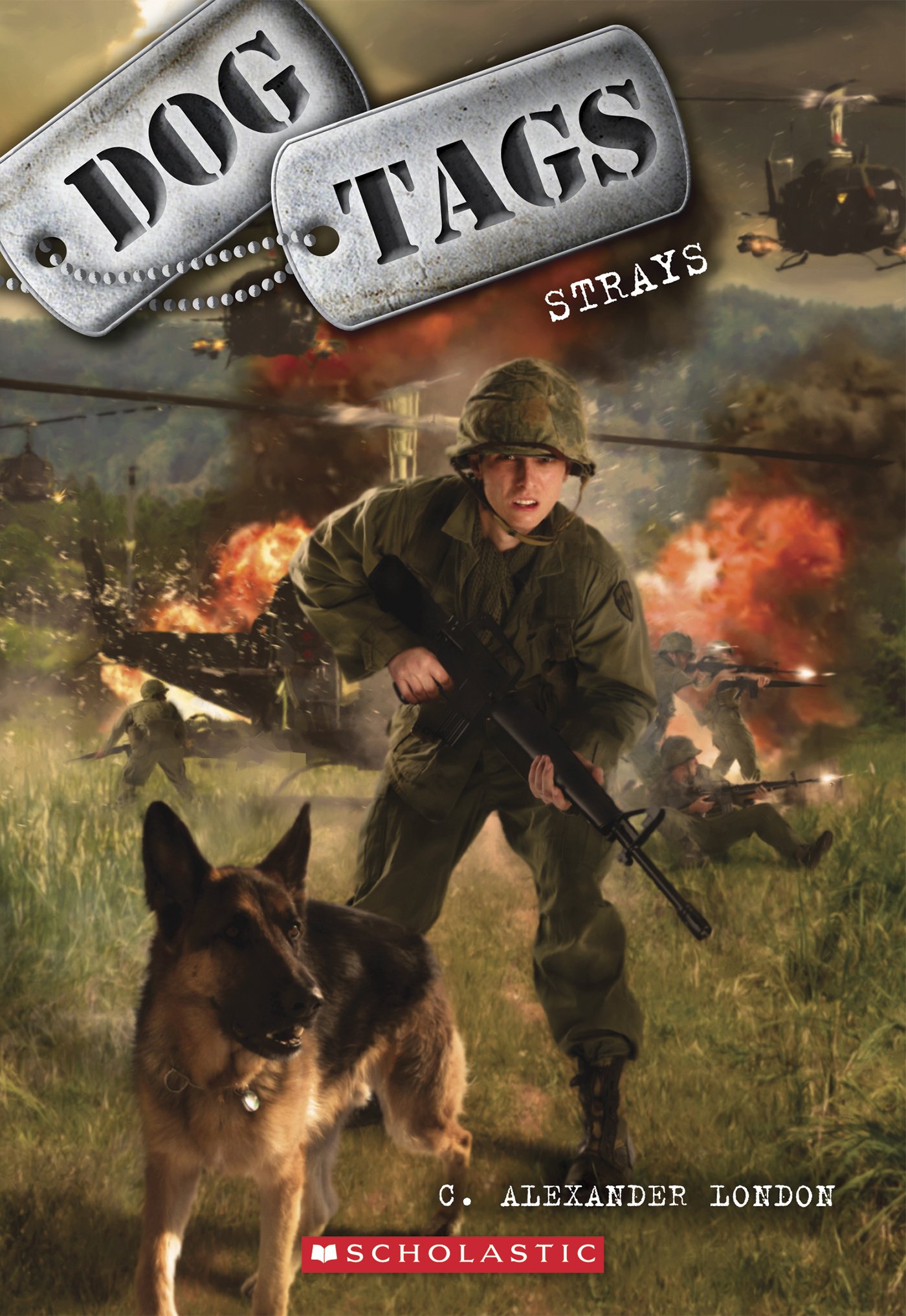 Chuck and Ajax are partners, and they’re good at their job. Chuck leads Ajax through the jungles of Vietnam, and Ajax sniffs out hidden, deadly traps before they can hurt US soldiers.

The war is almost over now, and the Army is grateful for Chuck’s service. They want to give him a medal. But their plans for Ajax are less noble.

Suddenly, Chuck is forced to answer two impossible questions: Is his loyalty to Ajax or to the US Army? And just how far is he willing to go to protect his partner?

DOG TAGS is a series of stand-alone books, each exploring the bond between soldier and dog in times of war. 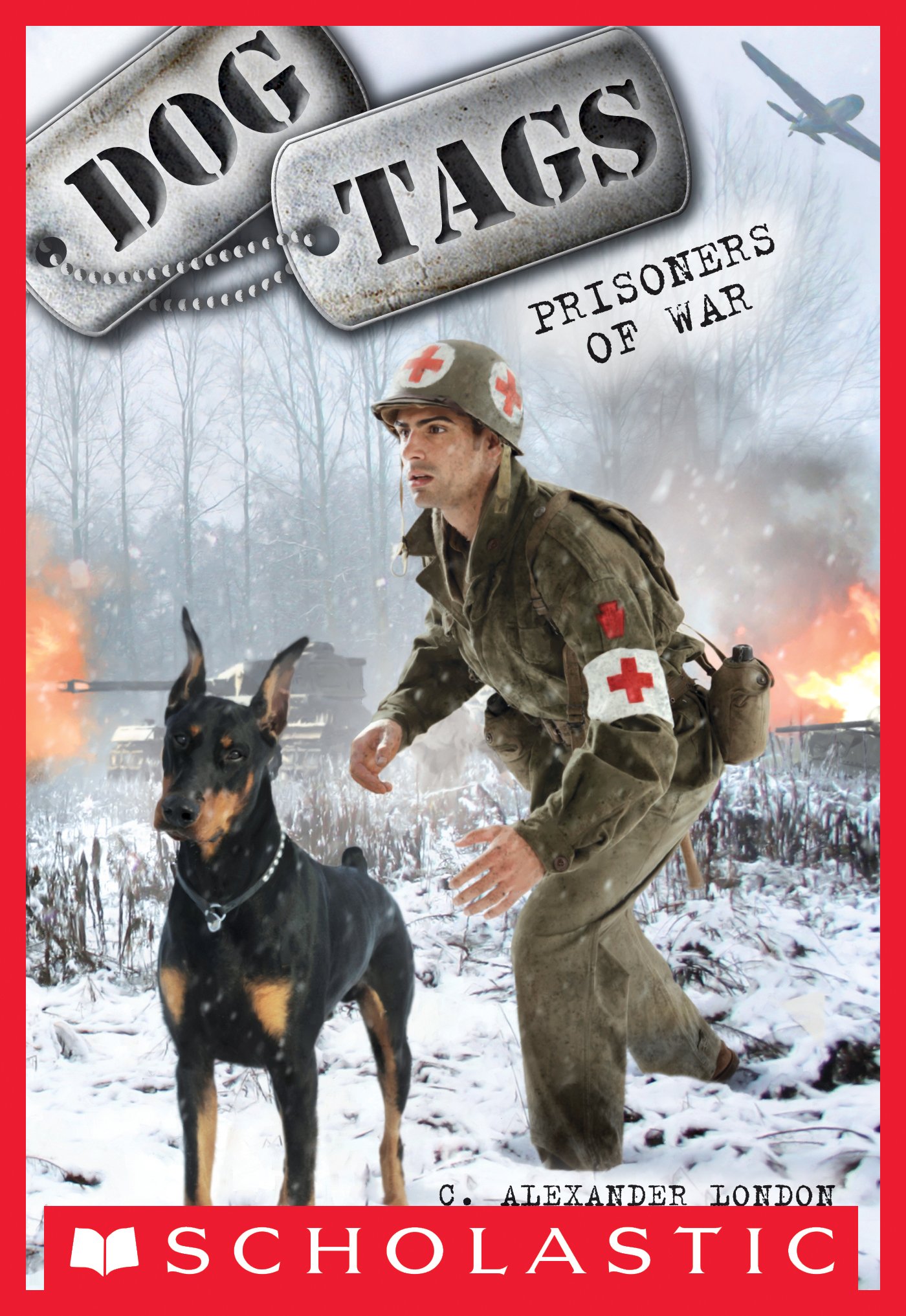 Miguel is a medic in the US Army. Stationed in a remote Belgian forest during World War II, he’s expecting a quiet tour of duty. But the Nazis have other ideas. They launch a surprise attack . . . one that separates Miguel from his entire division.

Alone and lost in enemy territory, Miguel discovers an abandoned dog, left behind by German forces. The dog could be just the ally Miguel needs to get out of the forest alive. There’s a catch, though. The dog has been trained by the Nazis to see Miguel as the enemy. Can a young soldier teach an old dog new tricks?