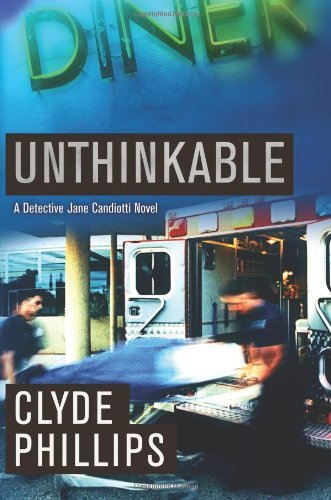 For mystery and thriller fans, this Kindle Daily Deal is not to be missed! Amazon’s 50 Thrillers for $1.99 Each

sale includes such titles as:

For homicide lieutenant Jane Candiotti, stress is part of the job. But now that she and her husband are expecting their first child, Jane is under strict instructions to take it easy. A tall order on an average day, yet never more so than when a mass shooting at a local restaurant claims six victims—including her teenaged nephew. Jane’s always been professional. But this time, it’s personal.

Before she can bring a baby into this world, Jane vows to hunt down the monster who didn’t think twice about shooting an innocent kid. But every thread of evidence leads her deeper into a tangled web of deception, violence, and murder. Her only hope of navigating the twisting turns of this case is to enlist the help of a dangerous ex-con, one who could shed light on the connection between the death of her nephew and a decades-old murder case—eventually leading her to the most shocking discovery of her career. 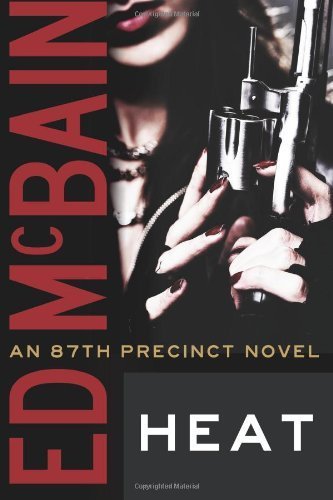 In the middle of a stifling heat wave, why would an artist intent on committing suicide turn his air conditioning off before taking his life? That’s the question troubling Detectives Steve Carella and Bert Kling until more personal—and deadly—questions threaten to tear Kling’s life apart.

Certain his wife, Augusta, is cheating on him, Kling sets out on a course from which there is no turning back. Meanwhile a dangerous killer from his past begins a similar path destined to end in retribution. As Carella’s case of the mysterious suicide unravels, Kling’s personal life explodes in pain and violence.

An Ed McBain classic, this installment of his famed 87th Precinct series is a triple threat as the three storylines weave together with relentless momentum, culminating in a shattering climax that tears open the heart of one of the precinct’s finest. 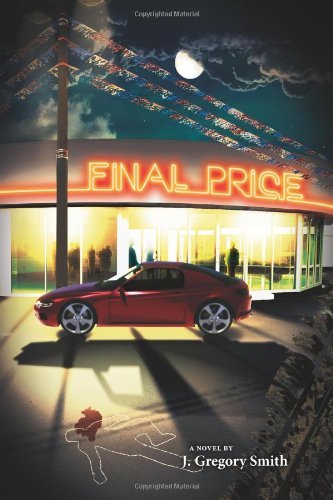 Wilmington, Delaware is one of those cities that feels more like a small town. Neighbors know one another, and businesses cater to the needs of the citizenry. But what happens when the local car salesman suffers one lost sale too many, when one more customer decides to buy from the competition because the price is too high, interest rates aren’t friendly, or that shade of blue just won’t work? In J. Gregory Smith’s electrifying thriller, Final Price, Shamus Ryan’s frustration works like a thorn under his skin until psychotic urges take over and he commits murder—–serial murders, in fact—–his victims chosen from prospective clients who dared to walk away.

With Smith’s chilling scenes of massacre, readers are pulled into the vortex of a warped mind, one man justifying heinous acts, and two detectives running a race against time, trying to solve seemingly random killings. Paul Chang, a Chinese-American homicide detective, is struggling to understand why these murders are taking place. Assisted by his neurotic partner, Nelson Rogers, Chang goes after the killer with logic, tenacity, and no small measure of fear.

Written from the perspectives of Detective Chang and Shamus Ryan, readers quickly find themselves seeing the world in unique—and often disturbing—ways they never expected. With dark humor and gritty suspense, Smith has crafted a refreshing and surprising thriller.

Click here to browse the full 50 Thrillers for $1.99 Each sale