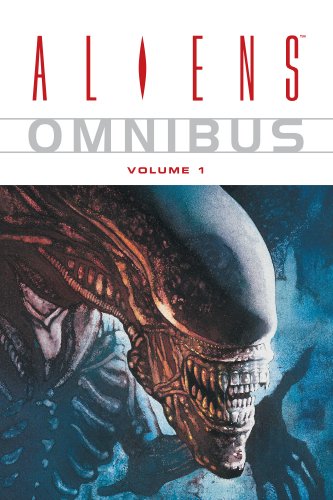 Right now, and for a limited time, Amazon’s discounted the entire Aliens Omnibus series in Kindle format to just $3.99 each! That’s more than 60% off their usual price of $12 or more, and every book in the series is rated 4/5 stars or better.

Dark Horse Comics took the industry by storm with its release of Aliens, a comics series that for the first time captured the power of film source material and expanded its universe in a way that fans applauded worldwide.

Written by screen and television scribe Mark Verheiden (The Mask, Battlsestar Gallactica) and illustrated with consummate skill by Mark A. Nelson, Den Beauvais and Sam Kieth, Aliens Omnibus Volume 1 is an essential piece of the Aliens mythos and a great entry point into the storied Dark Horse Aliens library. 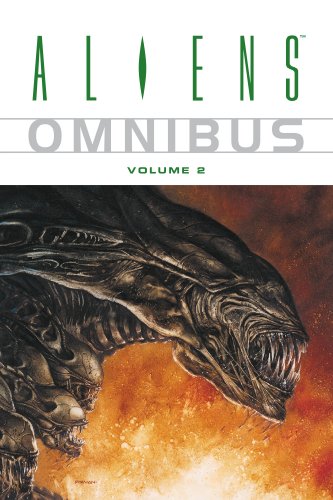 Many humans have died horribly at the claws of the Alien.

The surface of Earth has been devastated to cleanse the beasts from our world.

But the commercial value of this scourge has never been in doubt, especially when the special properties of the Alien Queen’s royal jelly are discovered. Will Mankind once again risk its very survival as a species in order to sleep with the Alien?

Dark Horse Comics’ critically acclaimed Aliens series set the bar for how the universe of a popular film could be expanded through graphic fiction. 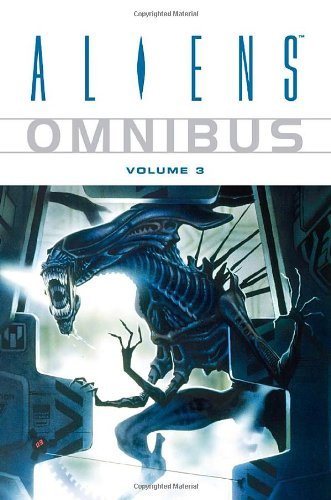 The old saying “You can’t unbreak an egg” holds true, especially when that egg unleashes an interstellar scourge, the dreaded Alien.

But as dangerous and lethal as this species has proven itself time and time again, some men cannot resist the awful gravity of the creatures’ potential when merged with human science… and arrogance… and lust for power.

But the cold contracts of these deals with the Devil also bring out the best in humanity, and the awful crucible of struggle against this interstellar cancer brings man closer to his neighbors… and to his God.

Aliens Omnibus Volume 3 collects complete story arcs of Rogue by Ian Edginton and Will Simpson, and Labyrinth by Jim Woodring and Kilian Plunkett, and the acclaimed tale “Salvation,” written by Dave Gibbons and illustrated by the incomparable Mike Mignola. 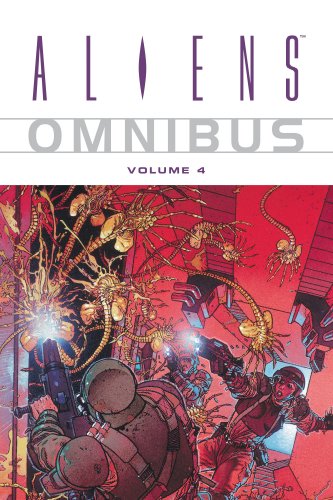 Mankind has fought for survival over countless millennia, but nothing has threatened humanity’s existence like the murderous Alien scourge.

While some have tried to use the creatures’ deadly abilities to serve their own selfish ends, no one can dance with the devil, and ultimately only one species must prevail.

To that end, men have turned their own lethal instincts and cold intellect against the monsters, creating engineered plagues, cybernetic fighting suits, and even bogus android aliens, but survival rides not on technology, but on the primacy of the most deep-rooted, feral instincts. 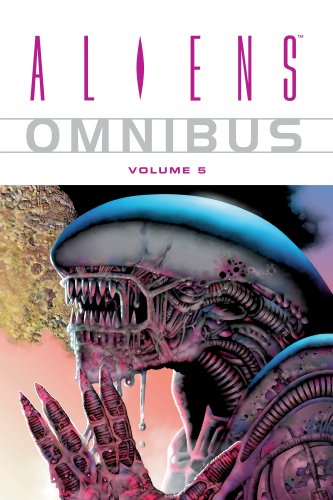 Living with the Alien has become a fact of life-and death-as mankind expands throughout the galaxy.

And no matter how each encounter with the deadly xenomorphs inevitably leads to disaster, man’s hubris and greed just as inevitably fuel the desire to try to unlock the secrets of the demonic beasts’ biology or bring the creatures under control as tools to build an even more monstrous future.

Dark Horse Comics’ critically acclaimed Aliens series set the bar for how the universe of a popular film could be expanded through graphic fiction. Aliens Omnibus Volume 5 collects more of these comics classics, featuring over 350 story pages in full color by some of the finest creators in graphic fiction. 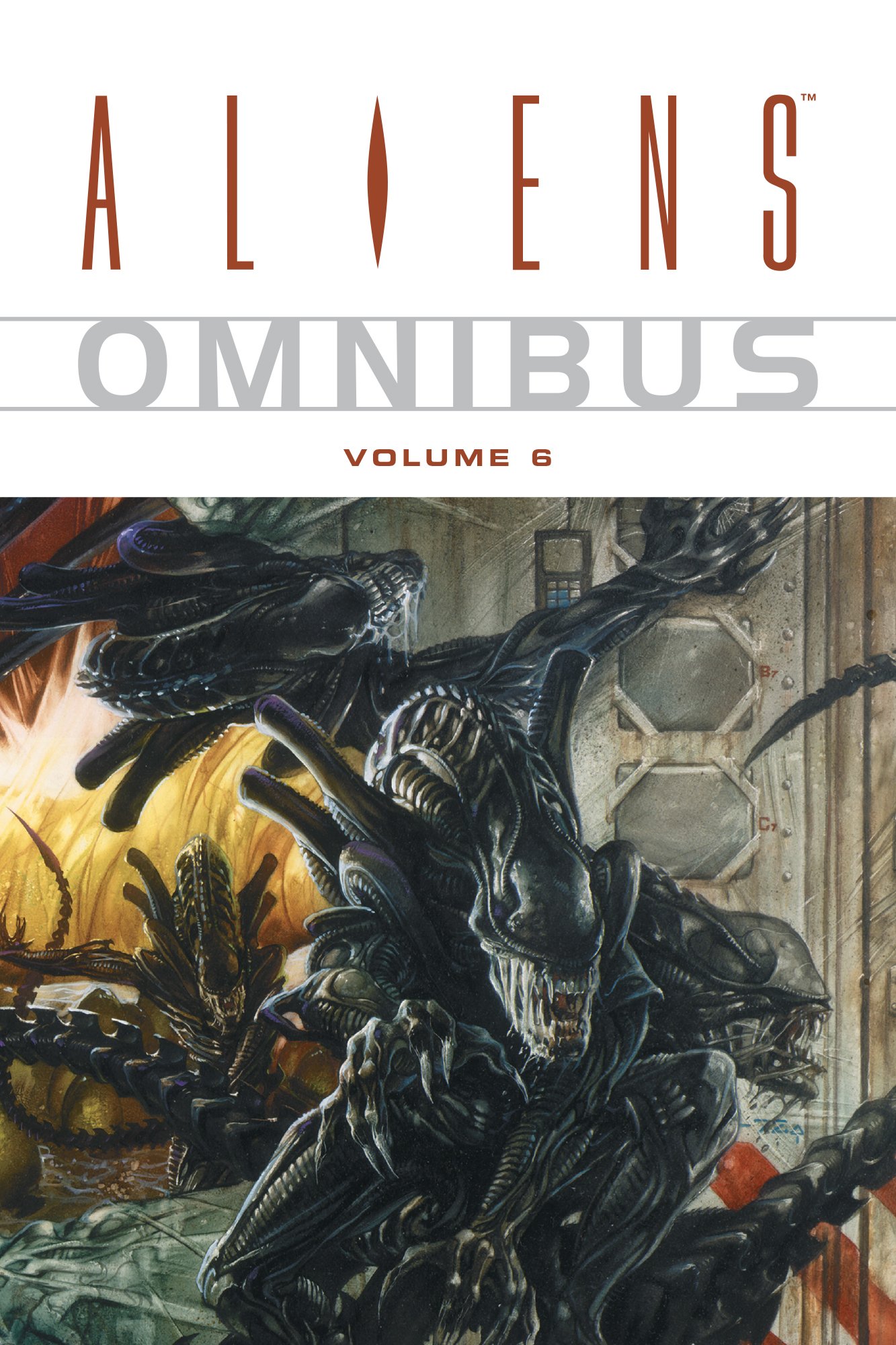 Mankind has always struggled to balance exploration and exploitation when stepping into new lands.

In the era of the colonization of space, the discovery of new wonders is countered by the awful realities when species once separated by light years of airless void are suddenly thrown together, and the heady intoxication of discovery becomes the feral nightmare of a battle for supremacy.

Humanity’s arrogance and greed have helped the Alien plague spread, and now men and women must step forward to ensure that the future of the galaxy does not become the age of the Alien!