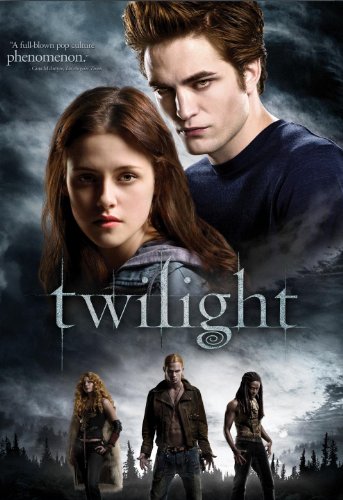 We don’t know if this is a pricing mistake on Amazon’s part, since they’re not advertising it, but whether you’re on team Jacob or Team Edward, don’t miss this chance to own all five films in the Twilight series in HD Instant Video format for just $7 each! Note: all descriptions below are from IMDB.

Bella Swan has always been a little bit different. Never one to run with the crowd, Bella never cared about fitting in with the trendy, plastic girls at her Phoenix, Arizona high school. When her mother remarried and Bella chooses to live with her father in the rainy little town of Forks, Washington, she didn’t expect much of anything to change. But things do change when she meets the mysterious and dazzlingly beautiful Edward Cullen. For Edward is nothing like any boy she’s ever met. He’s nothing like anyone she’s ever met, period. He’s intelligent and witty, and he seems to see straight into her soul. In no time at all, they are swept up in a passionate and decidedly unorthodox romance – unorthodox because Edward really isn’t like the other boys.

He can run faster than a mountain lion. He can stop a moving car with his bare hands. Oh, and he hasn’t aged since 1918. Like all vampires, he’s immortal. That’s right – vampire. But he doesn’t have fangs – that’s just in the movies. And he doesn’t drink human blood, though Edward and his family are unique among vampires in that lifestyle choice. To Edward, Bella is that thing he has waited 90 years for – a soul mate. But the closer they get, the more Edward must struggle to resist the primal pull of her scent, which could send him into an uncontrollable frenzy. Somehow or other, they will have to manage their unmanageable love. But when unexpected visitors come to town and realize that there is a human among them Edward must fight to save Bella? A modern, visual, and visceral Romeo and Juliet story of the ultimate forbidden love affair – between vampire and mortal.
– Written by Summit entertainment 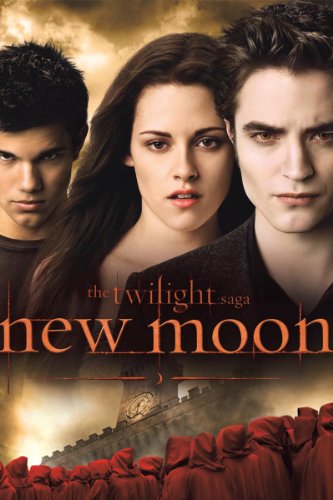 After Bella recovers from the vampire attack that almost claimed her life, she looks to celebrate her birthday with Edward and his family.

However, a minor accident during the festivities results in Bella’s blood being shed, a sight that proves too intense for the Cullens, who decide to leave the town of Forks, Washington for Bella and Edward’s sake.

Initially heartbroken, Bella finds a form of comfort in reckless living, as well as an even-closer friendship with Jacob Black. Danger in different forms awaits.
– Written by IMDb Editors 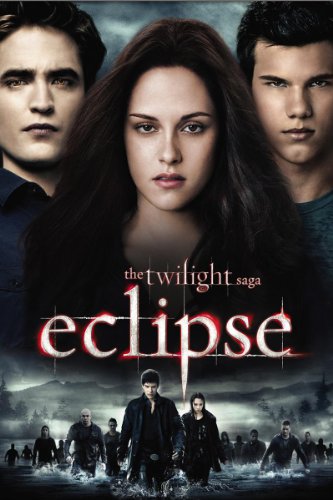 Bella once again finds herself surrounded by danger as Seattle is ravaged by a string of mysterious killings and a malicious vampire continues her quest for revenge.

In the midst of it all, she is forced to choose between her love for Edward and her friendship with Jacob — knowing that her decision has the potential to ignite the struggle between vampire and werewolf.

With her graduation quickly approaching, Bella is confronted with the most important decision of her life.
– Written by Summit Entertainment 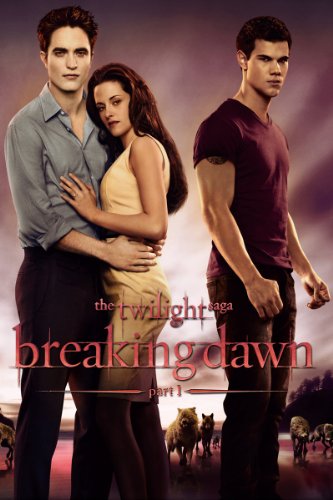 Bella and Edward are to marry. Jacob becomes upset when he learns that Bella is planning to consummate the marriage on her honeymoon. The wedding over, Bella and Edward spend their honeymoon on the Cullen’s idyllic private island.

But, to their dismay, they discover that Bella is pregnant. The fetus is growing at an accelerated rate and everyone fears for Bella’s safety.

Will she go ahead with her pregnancy, whatever the cost? The Quileutes close in as the unborn child poses a threat to the Wolf Pack and the townspeople of Forks.
– Written by Kad 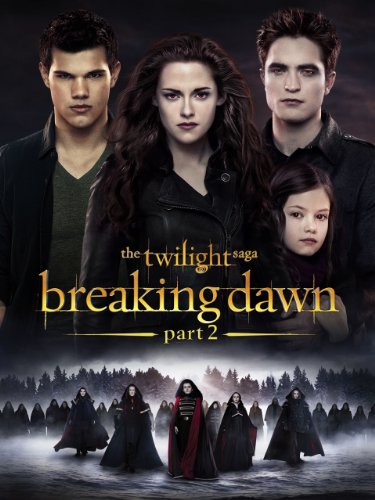 Bella is enjoying her new life and new powers, after the birth of their daughter, Renesmee.

Soon, however, their family bliss is threatened again, by a new menace. Vampire Irina believes that the Cullens have created an immortal child and a threat to revealing the vampires existence to humans.

As Irina rallies the Volturi to destroy this ‘immortal child’, Bella and the Cullens – together with any allies they can assemble – are preparing to fight a crucial, ultimate battle, to protect their family.
– Written by ImLibSkyFe