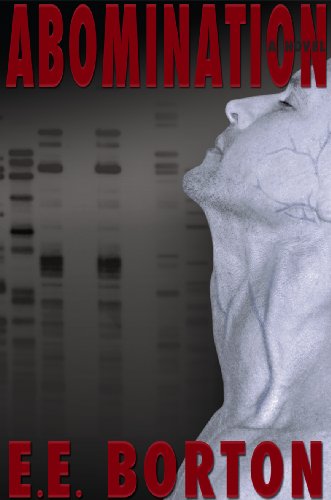 Four decorated U.S. Marines with spotless service records are wanted for the brutal rapes and murders of over a dozen women within four months. Their hunting grounds stretch from New York to Georgia. When Ryan Pearson and his team of FBI agents close in on the first killer, the cornered Marine nearly defeats three heavily armed assault teams with nothing but unbridled violence and grossly deformed hands.

After the bloody encounter that left another woman and two agents dead, Ryan begins to question the directives of the military liaison and his own boss, the Deputy Director of the Bureau. The answer he discovers during his unsanctioned investigation blurs the normally focused line between victim and criminal.

Ryan enlists the help of a civilian scientist that can link the sociopathic behavior of the four fugitive Marines to a biomedical research facility where they were stationed prior to the murders. When the scientist Ryan befriends is attacked in a military style ambush, he forces himself to remember every detail of the violence. He wants to remember so he knows exactly what to give back to the ones responsible.

5-Star Amazon Reviews
“Many twists and turns, couldn’t wait for the next move to read. The end was not as you would think.”
“A great fast paced thriller that could be plausible. The characters are real and the story twist and turns keeping you engaged until the end of the story. Couldn’t put it down. The author blurs the line between what me be fantasy and reality.”
Visit E.E. Borton’s Amazon Author Page