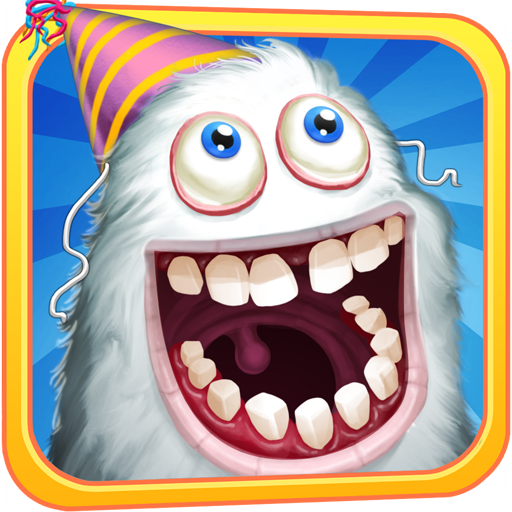 Both of my kids have discovered My Singing Monsters this week, and they can’t get enough of it! It’s one of those village simulation games, but with a musical twist: you collect and breed monsters and set up habitats for them, just as in many similar games, but in this game the monsters sing! Each different type of monster adds a different sound to your monster orchestra, and you can mix and match them to create different songs.

My 12 year old daughter says she likes the originality of the app, that she’s never seen anything like it. She also likes mixing and matching her monsters to experiment with different sounds, being able to visit other players’ monster orchestras (including her brother’s) to get new ideas, and the way the game “keeps getting more fun every time you add new monsters with new sounds.”

Her 16 year old brother likes the great variety of monsters and sounds, and says the game is very addictive!

Welcome to My Singing Monsters! Collect, breed, and listen to your monsters sing. You have never seen a game like this before!

Populate an island and watch what happens. Create unique havens by landscaping and arranging your creatures. Name them, feed them, make them happy; each monster is loaded with personality. You’ll experience game play and music as never before with this innovative technology!

Parents will want to know that My Singing Monsters allows in-app purchases to speed the collection of new monsters, but this isn’t one of those apps where you get ‘stuck’ at a certain level unless you’re willing to fork over real-world money, and it’s not terribly time-consuming or tedious to keep going without any in-app purchases at all.

My Singing Monsters – at last, a game app tweens and teens can agree on, and play cooperatively!