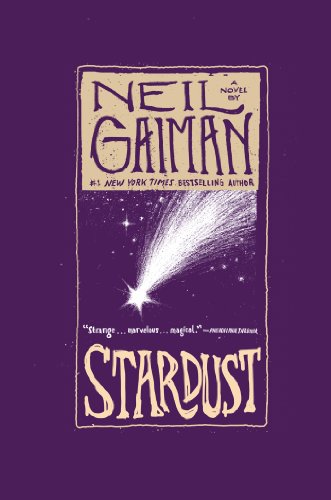 While no official sale has been announced, it’s come to our attention here at Kindle Fire on Kindle Nation Daily that a number of Neil Gaiman’s books that are appropriate for tweens and above are currently being offered at discount prices in Kindle format:

Young Tristran Thorn will do anything to win the cold heart of beautiful Victoria—even fetch her the star they watch fall from the night sky.

But to do so, he must enter the unexplored lands on the other side of the ancient wall that gives their tiny village its name.

Beyond that old stone wall, Tristran learns, lies Faerie—where nothing, not even a fallen star, is what he imagined.

From #1 New York Times bestselling author Neil Gaiman comes a remarkable quest into the dark and miraculous—in pursuit of love and the utterly impossible. 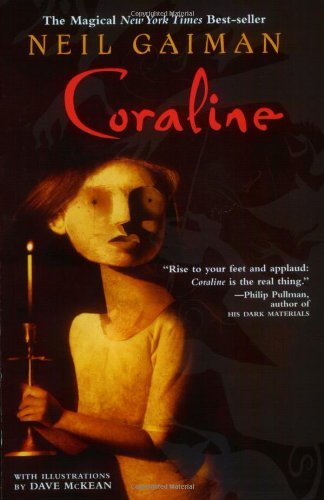 The day after they moved in, Coraline went exploring….

In Coraline’s family’s new flat are twenty-one windows and fourteen doors. Thirteen of the doors open and close.

The fourteenth is locked, and on the other side is only a brick wall, until the day Coraline unlocks the door to find a passage to another flat in another house just like her own.

At first, things seem marvelous in the other flat. The food is better. The toy box is filled with wind-up angels that flutter around the bedroom, books whose pictures writhe and crawl and shimmer, little dinosaur skulls that chatter their teeth.

But there’s another mother, and another father, and they want Coraline to stay with them and be their little girl. They want to change her and never let her go.

Other children are trapped there as well, lost souls behind the mirrors. Coraline is their only hope of rescue. She will have to fight with all her wits and all the tools she can find if she is to save the lost children, her ordinary life, and herself.

Critically acclaimed and award-winning author Neil Gaiman will delight readers with his first novel for all ages. 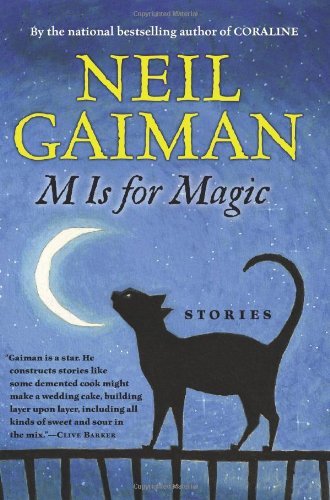 Stories to delight, enchant, and surprise you.

• A teenage boy who has trouble talking to girls finds himself at a rather unusual party.

• A sinister jack-in-the-box haunts the lives of the children who owned it.

• A boy raised in a graveyard makes a discovery and confronts the much more troubling world of the living.

• A stray cat fights a nightly battle to protect his adopted family from a terrible evil.

These eleven stories illuminate the real and the fantastic, and will be welcomed with great joy by Neil Gaiman’s many fans as well as by readers coming to his work for the first time. 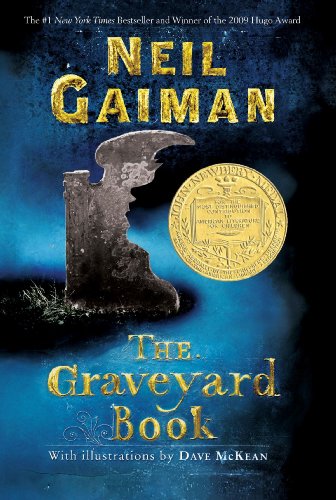 Nobody Owens, known to his friends as Bod, is a normal boy.

He would be completely normal if he didn’t live in a sprawling graveyard, being raised and educated by ghosts, with a solitary guardian who belongs to neither the world of the living nor of the dead.

There are dangers and adventures in the graveyard for a boy-an ancient Indigo Man beneath the hill, a gateway to a desert leading to an abandoned city of ghouls, the strange and terrible menace of the Sleer.

But if Bod leaves the graveyard, then he will come under attack from the man Jack—who has already killed Bod’s family. . . .

Beloved master storyteller Neil Gaiman returns with a luminous new novel for the audience that embraced his New York Times bestselling modern classic Coraline. Magical, terrifying, and filled with breathtaking adventures, the graveyard book is sure to enthrall readers of all ages.