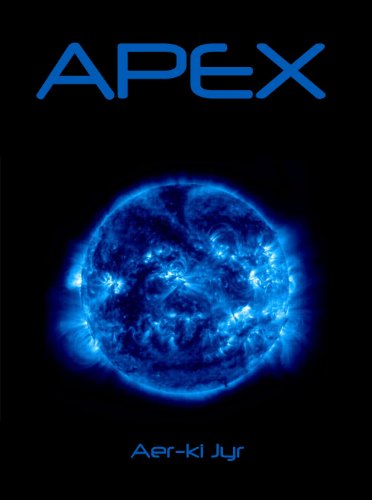 5.0 stars – 4 Reviews
Kindle Price: $5.99
Text-to-Speech and Lending: Enabled
Don’t have a Kindle? Get yours here.
Here’s the set-up:
Humanity has been eradicated from the galaxy, wiped out by an unknown foe ages ago that then mysteriously disappeared after the deed was done. Without the formerly dominant Human Empire and its network of allies, the galaxy has regressed into a technological dark age, with chaos ensuing. Races formerly suppressed have risen up, aggressors held in check are now free to prey upon the space lanes, and many of the weaker races have been subjugated and enslaved, if not outright destroyed.
Amongst this nightmare of a galaxy a few beacons of hope remain, holding the dark at bay. They vie to discover what remains of the Human Empire’s almost magical technology, with every small artifact unearthed escalating into an interstellar conflict.
When a not so small artifact is discovered, races battle each other over the world of its discovery to claim the prize…but the researchers who discovered it manage to smuggle it offworld, setting up a grand chase as the artifact’s guardians, the Cres, race to return it to the safety of their territory.