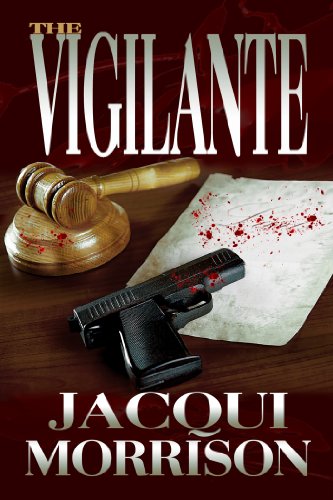 Kindle Price: $4.39
Text-to-Speech and Lending: Enabled
Don’t have a Kindle? Get yours here.
Here’s the set-up:

Murder is murder no matter who the victim is—and Lynette is out to catch a killer.

Lynette’s sergeant doesn’t think it’s possible. Wanda has a debilitating illness. But Lynette believes that Wanda’s hatred and harsh childhood make her a prime suspect, and she proves it by catching Wanda in the act of attempting to shoot Lee.

Renowned defense lawyer Maxine Swayman takes on Wanda’s case; Maxine has a different view of the accused. She wants to help Wanda get the help that she needs, and it’s not going to happen in a prison cell.

As the trial proceeds, will Maxine prevail and save Wanda, or will Lynette be able to tie Wanda to Turbit’s murder as well?

Morrison knows how to create suspense! She brings readers on a roller-coaster ride that leaves you breathless from start to finish! —Trey Anthony, star and producer “Da Kink in Da Hair”